The Queen City Mothers of Twins Club is a non-profit organization that was founded on February 19, 1969 with 13 members. The story begins with Ginny Foley and Shirley Marino. Ginny and Shirley both had twins. Ginny was looking to begin a club for mothers of twins. Shirley was trying to sell a double stroller and placed an ad in an ancient form of media known as a newspaper. The response was unbelievable. Shirley made contact with numerous twin mothers. The twin moms came together and founded what is an amazing club that continues to provide friendship and support to twin mothers to this day.

The QCMOTC strives to support mothers of twins. We host meetings where mothers of twins can get support and discuss issues they may be having with their twins. We also share stories and the joys of raising multiples. Often you will discover that the excitement, problems, and frustrations you encounter in raising multiples have been experienced by others in our club. Many have found it beneficial to discuss these experiences with others who are going through the same thing or have already been through it. Being a parent of multiples is challenging, however, the support of the friends you will make in the Queen City Mothers of Twins Club can help make it an easier and more fulfilling experience. 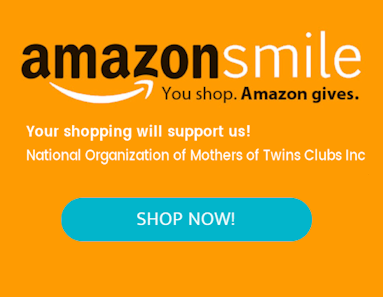 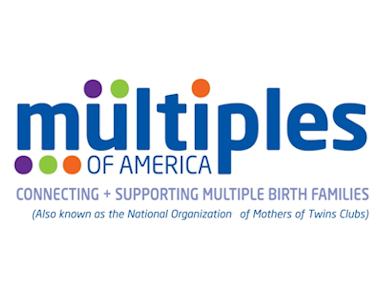